A new play by Luke Yankee

A middle-aged gay man attempts to better understand his “tough-as-nails” actress mother by unraveling her intense friendship with Marilyn Monroe during the shooting of BUS STOP. Based on a true story. 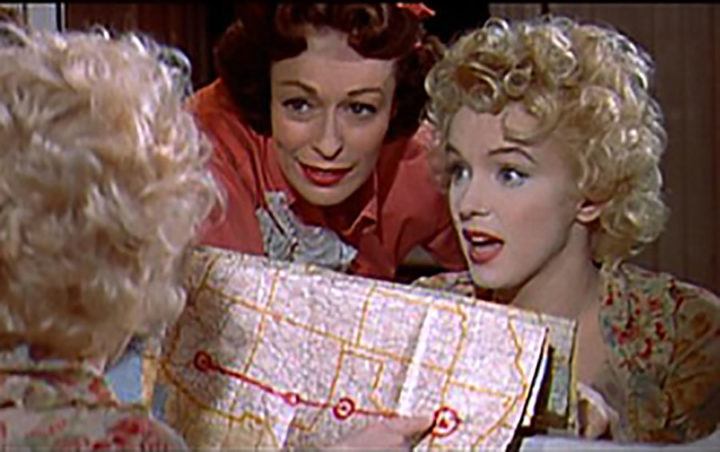 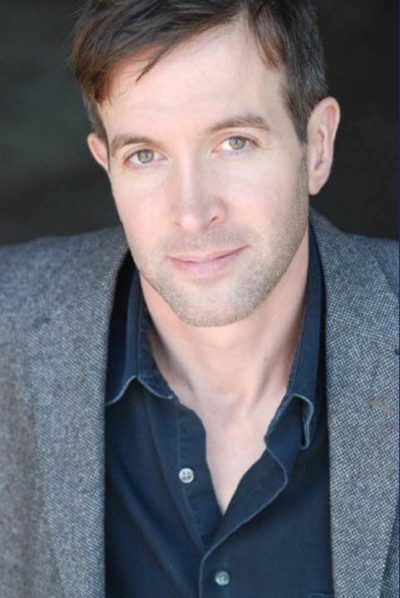 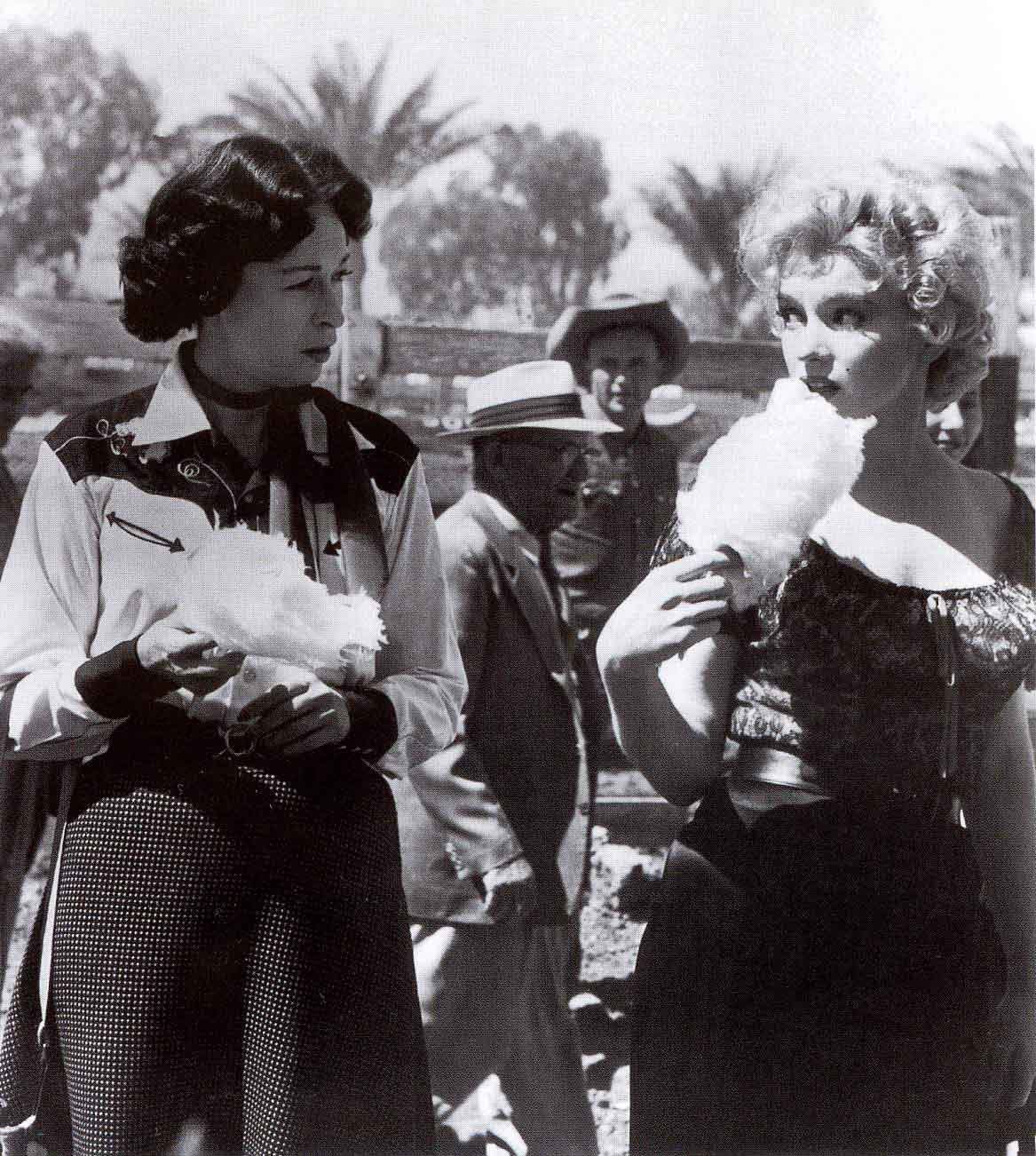 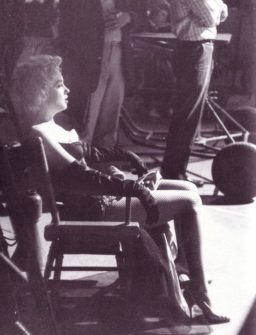 Forty-five years later, Heckart’s middle-aged gay son, Luke, is trying to unravel his mother’s relationship with Monroe in order to better understand his own path with this highly critical, caustic, yet loving woman. Why did his mother burst into tears every time someone mentioned Marilyn’s name? Clearly, she’d had a deep impact on Heckart. If Luke could get his Mom to open up about Monroe, maybe it would make her a more sympathetic mother – or at least help him to connect with her on another level.

This deeply personal comic drama explores a side of Marilyn Monroe no one has ever seen before by focusing on her craft as an actress as well as her friendship with another woman. It also shows a caring, yet highly complex mother/son relationship explored through the lens of one of the greatest film stars the world has ever known. The play utilizes the chaotic world of movie making in 1950’s Hollywood to uncover universal truths about love, acceptance and what it really means to feel loved and wanted. 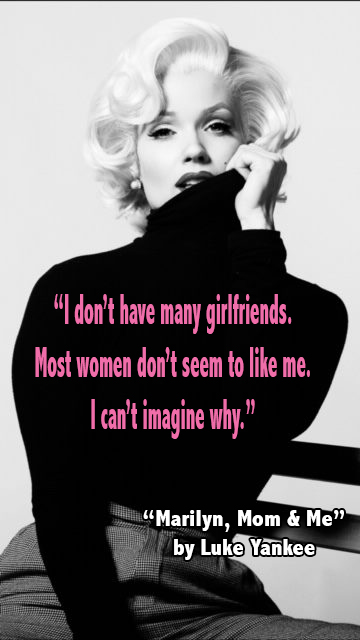 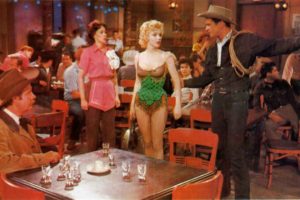 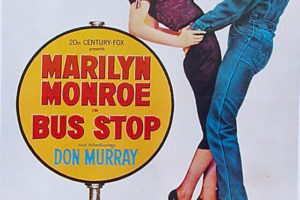 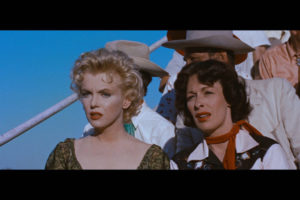 Luke Yankee is a Los Angeles based writer, director, producer and actor. He is the author of the memoir, JUST OUTSIDE THE SPOTLIGHT: GROWING UP WITH EILEEN HECKART (published by Random House, with a foreword by Mary Tyler Moore). Renowned New York arts critic Michael Musto placed it on his list of The Ten Best Celebrity Memoirs of All Time and called it “One of the most compelling, Illuminating showbiz books ever written.” His other plays include THE MAN WHO KILLED THE CURE (winner of the Theatre Harrisburg New Works Festival), THE JESUS HICKEY (produced in Los Angeles starring Harry Hamlin) and A PLACE AT FOREST LAWN (also published by Dramatists Play Service). THE LAST LIFEBOAT has had more than 20 productions in the U. S. and Canada. Mr. Yankee has also written a screenplay version, which was developed at the DreamAgo Screenwriting Workshop in Sierre, Switzerland.